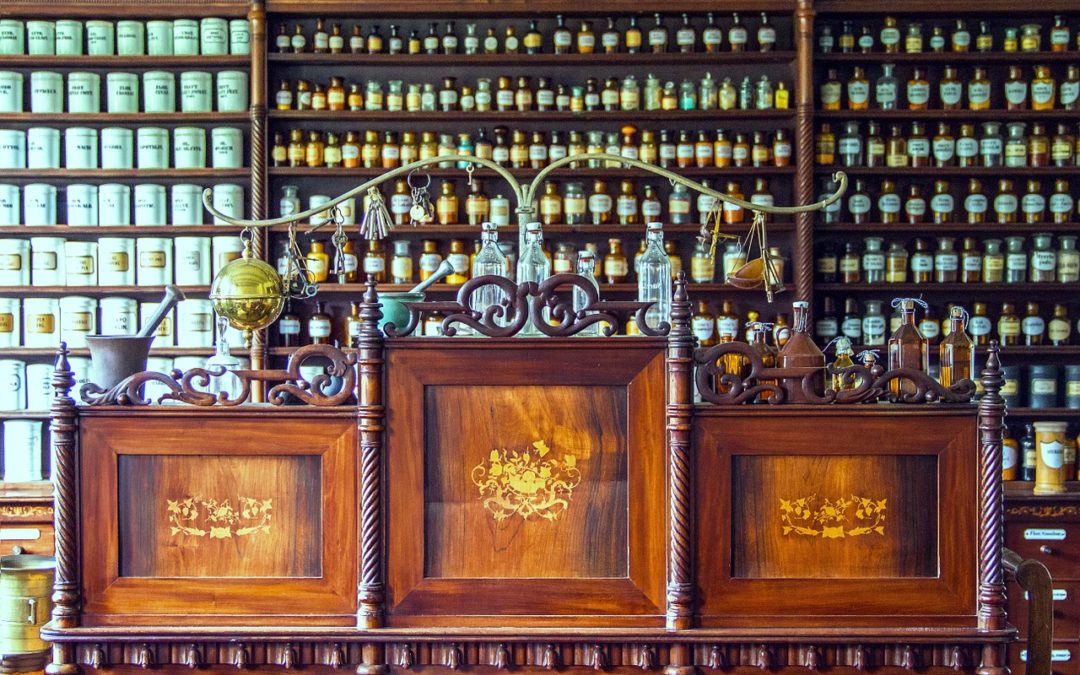 Many analgesic medicines (pain relievers) are available over the counter. These medicines are generally safe when taken as directed. However, their heavy or long-term use may harm the kidneys. Up to an estimated three to five percent of the new cases of chronic kidney failure each year may be caused by chronic overuse of these medicines. It is important to realize that, while helpful, these medicines are not completely without risk, and they should be used carefully. Kidney disease related to analgesics is preventable.

Generally, when used according to directions, over-the-counter analgesics are safe. However, heavy or long-term use of these medicines, especially those that contain a mixture of painkilling ingredients–such as aspirin, acetaminophen and caffeine–in one pill, have been linked to chronic kidney disease in European studies. The warning labels on over-the-counter analgesics tell you not to use these medicines more than 10 days for pain and more than three days for fever. If you have pain and/or fever for a longer time, you should see your doctor. The doctor can check for possible medical problems and advise you about what medications you should take.

Is aspirin safe for regular use?

When taken as directed, regular use of aspirin does not seem to increase the risk of kidney disease in people who have normal kidney function. However, taking doses that are too large (usually more than six or eight tablets a day) may temporarily reduce kidney function. In people with kidney disease, aspirin may increase the tendency to bleed.  People who already have reduced kidney function, or other health problems such as liver disease or severe heart failure, should not use aspirin without speaking to their doctor.

My doctor recommended that I take an aspirin every day to prevent heart attacks. Will this hurt my kidneys?

No. There is no risk to the regular use of aspirin in the small doses recommended for prevention of heart attacks.

What analgesics are safe for people who have kidney disease?

Acetaminophen remains the drug of choice for occasional use in patients with kidney disease because of bleeding complications that may occur when these patients use aspirin. However, kidney patients who need to use acetaminophen habitually should be supervised by their doctors.

What are NSAIDs? Are they safe to take?

Nonsteroidal anti-inflammatory drugs (NSAIDs) are a specific group of pain relievers. Some NSAIDs are available over the counter. This includes different brands of ibuprofen, naproxen sodium and ketoprofen.

NSAIDs are safe for occasional use when taken as directed. However, these medications should only be used under a doctor’s care by patients with kidney disease, heart disease, high blood pressure or liver disease or by people who are over 65 or who take diuretic medications. In these people, NSAIDs may cause an increased risk of sudden kidney failure and even progressive kidney damage.

I have arthritis. What pain relievers can I take that won’t hurt my kidneys?

You should speak to your doctor about the best choice for you. In addition, if you have any of the medical conditions listed in the previous question, you should only use nonsteroidal anti-inflammatory drugs (NSAIDs) under your doctor’s supervision.

How do I know if analgesics have affected my kidneys?

Your doctor can check your kidneys by doing simple blood tests like BUN (blood urea nitrogen) and serum creatinine level. These tests measure the amount of waste products in your blood that are normally removed by your kidneys. If your kidneys are not working as well as they should, these levels will be increased in your blood. A urine test for the presence of protein may also be done. Persistent protein in the urine may be an early indication of kidney damage. The results of the serum creatinine test can be used to estimate your glomerular filtration rate (GFR), which tells your doctor how much kidney function you have.

Are there other side effects from taking aspirin and NSAIDs?

Yes. The development of stomach ulcers and gastrointestinal bleeding has been the most common serious side effect from taking NSAIDs and aspirin.

What can I do to keep my kidneys healthy?